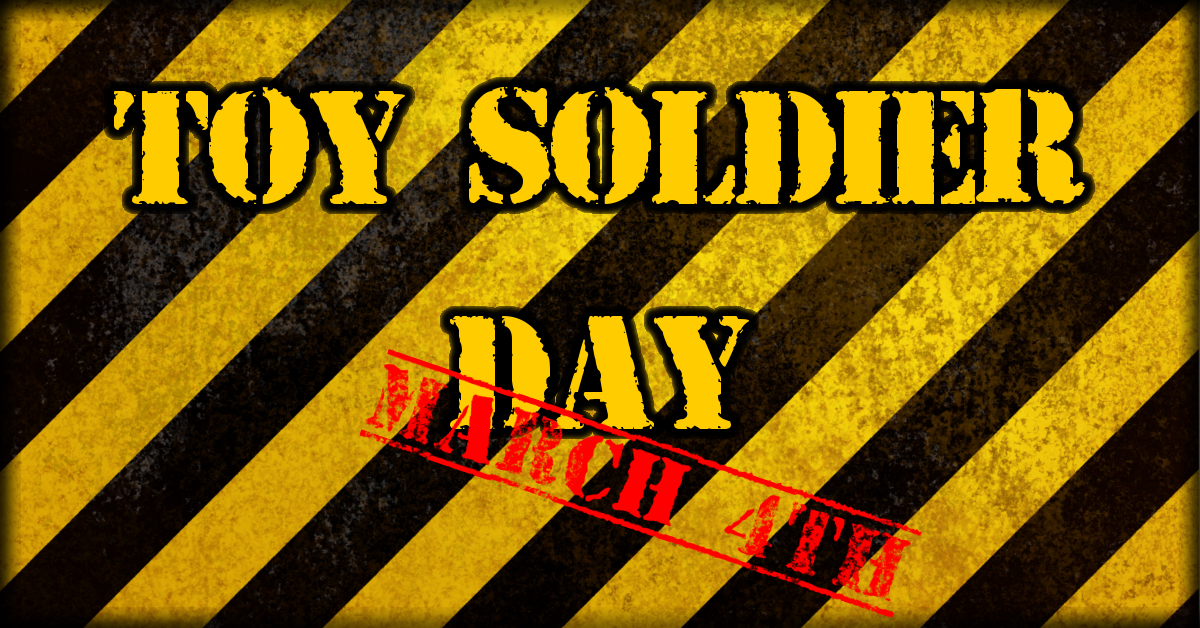 On March 4th of every year, Toy Soldiers, Nurses & Medics, Scouts and Engineers gather from around the world to celebrate the day that Toy Soldiers Unite was formed in 2006.

Though much has changed in the many years TSU has been around, one thing that will never change and that is Toy Soldier Day.

What exactly do we do on Toy Soldier Day?
WE HAVE FUN!

The purpose of Toy Soldier Day isn’t just to celebrate the founding TSU and the Army of Toy Soldiers, but more importantly, it is a day focused entirely on the Toy Soldier themselves and their passion. Think of it like Christmas but for your hobbies (although, there’s also Toymas, but that’s another story).

On March 4th or usually the nearest weekend there of, it is customary to put whatever boring 9-5 duties aside, and do that which makes you happy. And we’re not just talking about watching cat videos. We’re talking about real fun, the type where at the end of the end you lay back down in bed, stare up at the ceiling and think to yourself “Damn. That was a GOOD day.”

So what is it you should do? Well that depends entirely upon what it is that makes you happy. You may decide to indulged in some consumerist life style choices and get yourself some new toys like new tools, an action figure, a foam dart gun, a boat. Or you may pick up your paintbrush or graphics tablet, and design something completely different from what you usually create. You could join up friends, family or even other Toy Soldiers and plan an invasion by going to a theme park, having a barbecue, go to a show, or a day out in the park. Or if you are lucky enough to have a job that you truly enjoy, makes you happy, and isn’t too restrictive, you may go to work in your full Toy Soldier uniform!

It really is entirely subjective to you, but the two most important elements of Toy Soldier Day is to have fun and be happy. 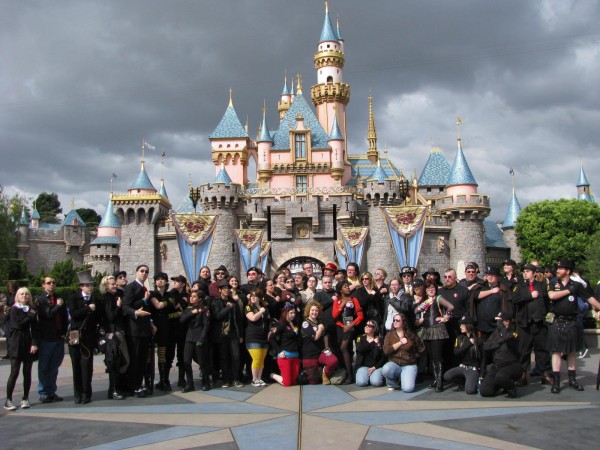 The Army of Toy Soldiers shows the world to have more fun, by leading by example, and on Toy Soldier Day we have FUN!