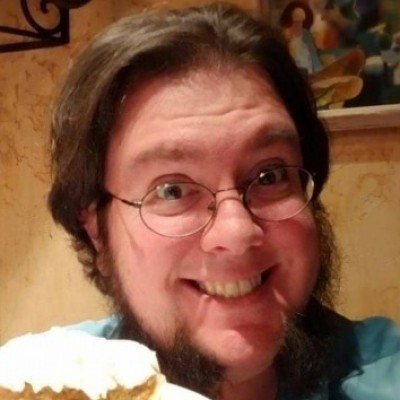 You need to be logged in to upload Media or to create Album.

Sorry !! There's no media found for the request !!

Sorry, no members were found.