You are here: Home / Hamsters 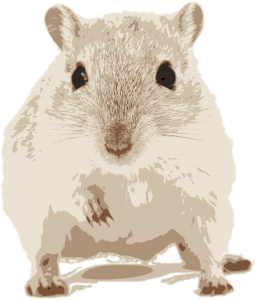 The hamsters are a strange curiosity of the Digital Bunker. We’re not exactly sure where they came from, but if one thing is obvious and that is that they’re not going anywhere. Despite our best efforts.

TSU-HQ has officially designated the situation as an infestation, since there’s no other way of describing the situation.

Hamsters occupy almost all levels of the Bunker, scurrying through the nooks and crannies of corridors and rooms, the ventilation system, crawl spaces and even the plumbing.

Due to exposure to various experiments and substances, either on purpose or by accident, some hamsters are more intelligent than others. Which explains King George. And the Hamstronaut program run by the Toy Soldier Orbital Sciences Directorate.

The Army of Toy Soldiers  has learned to live with the infestation, and the hamsters are happy with the scraps from the mess halls. Or the laboratories.