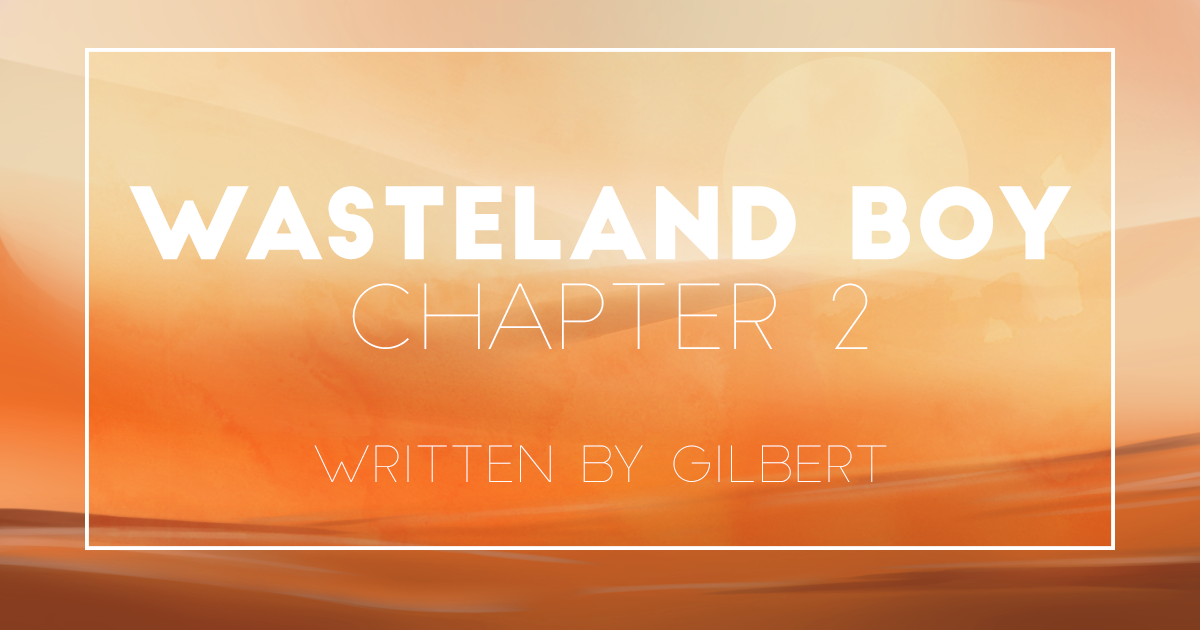 Over the years, it seemed all the adults became way closer to Clyde. Rather than neighbors, they all felt like a family, not only to Clyde, but to each other. The responsibility they all felt for him, the group effort they put into teaching him and taking care of him for the past three years, have been very bonding for all of them. Although they put all of their effort into replacing Clyde’s mother, he sometimes felt lonely. He tried talking about her many times, but most of the adults had really strange reactions when he tried mentioning her. They never stopped him from talking, but kept their answers short and tried changing conversation topics. Clyde assumed they all missed her and that was something he was sure about. The person he grew most attached to was a very self-respecting man with the golden pocket watch. Mr. Morrison. One of the things Clyde loved about Mr. Morrison is that he never panicked. He wasn’t quiet like Clyde, but he never lost his pride and confidence, no matter what. He had a spark in his eyes that said “Trust me. I know what’s best” and Clyde trusted him. Along came the day where there was nothing useful left in the garbage that was relatively near Clyde’s home. The groups that went out for food came back empty for days and Mr. Morrison suggested to find another bunker. Everyone began panicking, but he simply got out a suitcase and began packing, making everyone follow his lead. He wasn’t one of the elders, but he wasn’t the type of people you could easily disobey. That was the longest trip across the waste land in Clyde’s six year life. When Clyde got tired, Mr. Morrison scooped Clyde up and let him ride on his neck.

The new place they moved to required some adjustments, but was generally similar to the previous one and soon enough, they were all settled in. There was a supply of food in the kitchen as well as much more all over the wasteland. Another year went by quickly. By the end of it, Clyde had memorized some basic math concepts, could write in cursive with an ink pen and showed overall fast improvements in his development. Although he was curious and childish, he was way more grown up than an average seven-year old. He was responsible and seemed to have picked up Mr. Morrison’s confidence. By then, he was let out into the wastelands more often. He loved digging through random scraps, searching for interesting little machine parts and photographs. He spent lots of time outside, staying in a reasonable distance away from the bunker. His skin stayed pale, but the sun added millions of ginger freckles to match his hair.

One day, Aunt Lisa asked him what his motivation was to put so much effort into everything. As always, Clyde gave her his honest answer- to make his mom proud once he finds her. For a moment, Lisa’s face resembled the one she had four years ago, the morning she announced Clyde’s mother left. That very day, another adult meeting had taken place, which hadn’t happened in a long time. Curious as ever, Clyde listened to their conversation. He heard his name a few times. He heard his mother’s’ name.

“Maybe another year? He is still a kid…”

Another year. The two words repeated over and over in his mind. He stepped away from the door, shaking his head, rejecting those words. Did it mean he would have to wait more to see his mother? No. He couldn’t take it. And he wouldn’t. Clyde went to the kitchen and grabbed a few cans of meat, beans and a flask of filtered water. He went all over the bunker, collecting some necessary things. Once he made sure he had everything, he walked up to Mr. Morrison’s suitcase and pulled out his watch. It was heavy in Clyde’s hand. He could feel the gears shifting, clicking inside it. After slight hesitation, he put the watch in his vests’ pocket and proceeded to the final preparation. He took his pen, dipped it into ink and wrote a message to everyone he knew. He felt the need to hurry, therefore wrote only a few sentences, thanking everyone and promising to come back. One line was specifically dedicated to Mr. Morrison, with an apology for taking his watch and a promise to give it back as soon as he finds his mother. Clyde closed the ink bottle tightly, put some paper, his pen and the ink in the bag and headed to the lid with the note. He thought the best place to leave it at was at the entrance. He pushed the lid open, climbed out and placed the note carefully, so that the lid, once closed, would hold it in place. Very slowly, he lowered the heavy lid on top of it and took a deep breath, letting his gaze wonder across the wasteland. the sun was beginning to lower itself down towards the horizon, but was still up, shining brightly. A thought entered his mind that he might not be doing the right thing. Some small part of his mind told him to stop. He was only standing outside the bunker, but already felt homesick. Clyde exhaled, remembering Mr. Morrison. If he decided on something, he never lost his confidence. The watch ticked reassuringly in Clyde’s pocket, making him feel like he was Mr. Morrison himself. He picked up his bag, threw it over his shoulders and began walking away quickly, heading east, where the sun rises. He didn’t know where he was going. He didn’t know what he would find. His senses told him that his mother was there and that’s all he needed to make his feet move.