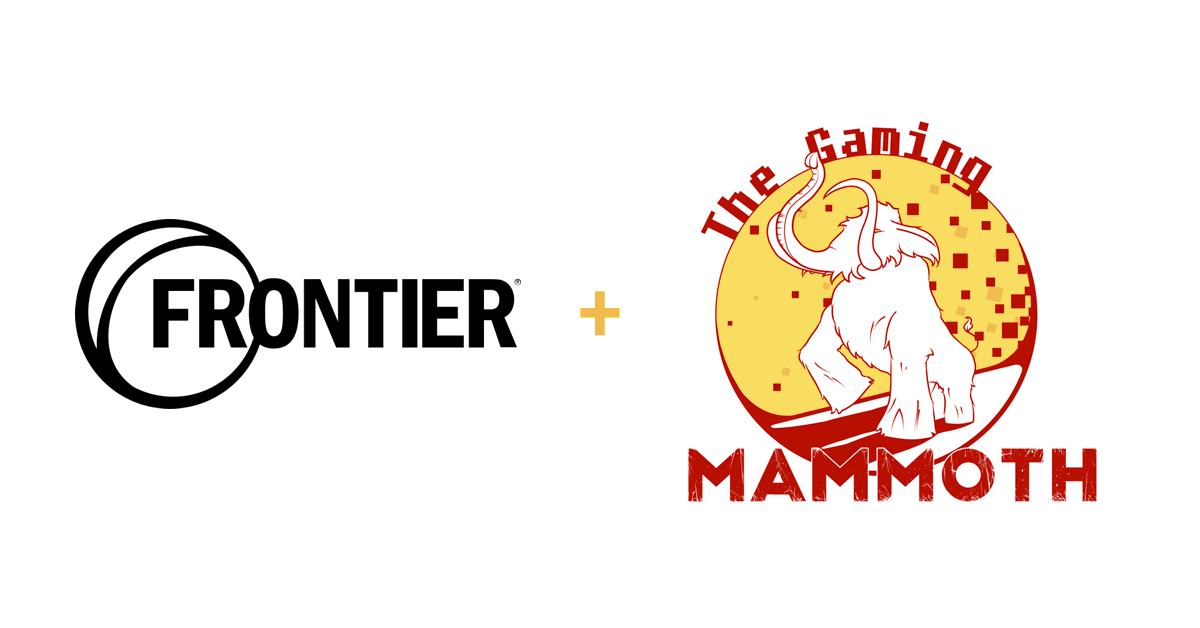 Teaming up with us for their third year in a row, it’s Frontier Developments.
Providing us with Planet Coaster and Elite Dangerous to give away during the event.

And don’t forget, we will actually be playing the games that we give away, so what you see is what you get!

A bit about the games

The highly acclaimed Planet Coaster gives players limitless freedom to build rides and scenery piece by piece, with advanced management simulation gameplay and a connected global village where everyone can share in the creativity of players around the world. Released late 2016, the BAFTA-nominated Planet Coaster quickly became one of the top selling PC titles of the year.

Released in December 2014, the BAFTA-nominated Elite Dangerous is the definitive, massively multiplayer space epic, and was Frontier’s first self-published triple-A game. Players take control of their own starship and can fight, explore and travel throughout an expansive cutthroat galaxy. With 400 Billion star systems and an ever-evolving narrative, players can choose to play alone or take part in a remarkable multiplayer experience.