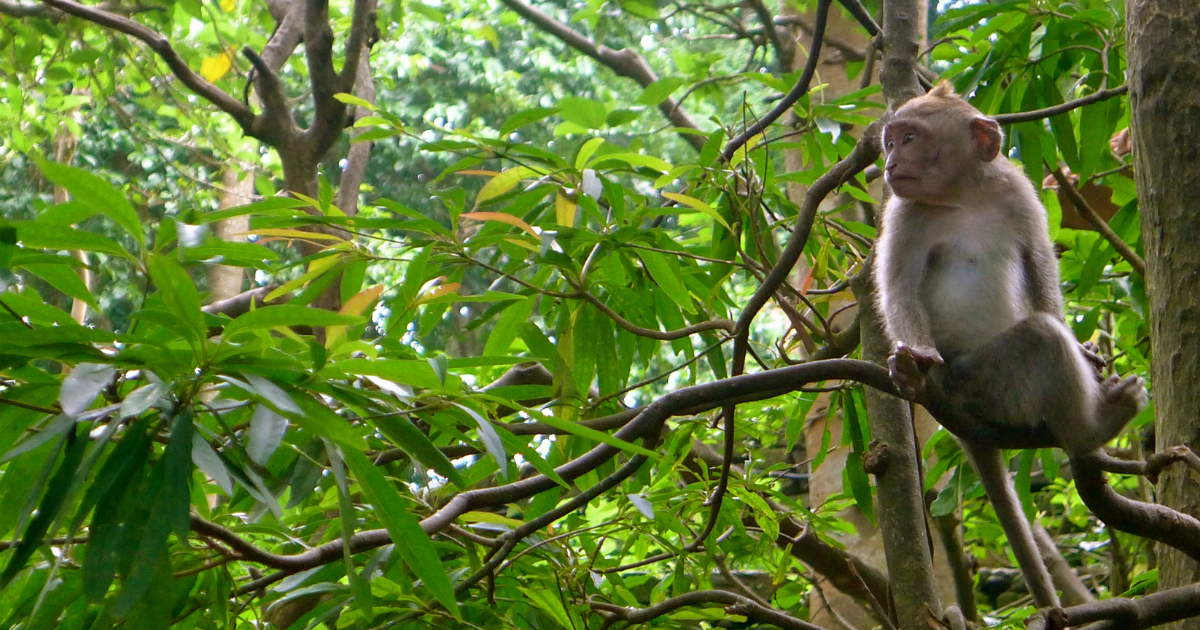 Which isn’t that bad…
Unless you consider the fact that some of the bigger conflicts, can take up to 2 hours to resolve and test.
Just to make sure that other people’s changes don’t break the functionality you’re trying to implement!

TWO. BLOODY. HOURS!
Almost the same amount of work I put into creating said functionality in the first place!
That really pulls my nails on some days…

Then again… We did sort of turn it into a sport.
That when we know we’re touching the same lines of code.
We’re racing each other to have your changes approved and merged before the other.
Just to mess with their setup and have them resolve and check it all over again.

So far I’ve lost 9 out of 10 rounds :/
No reason to quit just yet, but I might consider alternative options.
Probably something with tape and glue.

That all being mentioned, I finally found someone who is willing to help out with an android app for you all to use :D
Will keep you updated on that in the future.

I still need to work on the new group/division system.
Which has been delayed because of the new Gaming Mammoth site that is in need of a custom (light) management system.

Setting stuff on fire is still a nice thing to do.
As long as it is not our server!

We’re still in the works for migrating the entire website to a different host.
If all goes well, we should have a shiny green lock by the end of the year :D
You’re looking rather cute today!