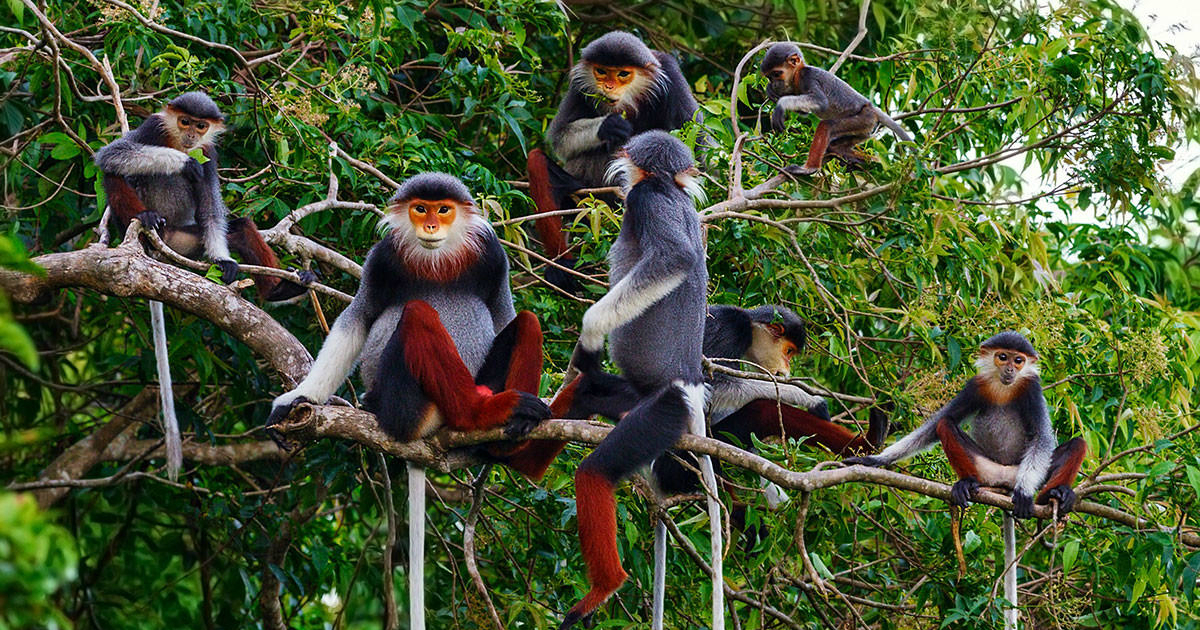 Over the last week I was part of a hackathon.
And it was awesome!

We made great stuff, drank a lot of beers, enjoyed good food and didn’t sleep a lot.
Just the things you would expect when you throw 120 people in a remote location.
And I have to repeat… It was AWESOME!!!

Being out of the office with that many people. All having different ideas and interesting stories of how they started back in their days.
It really was awesome :D

A bit less awesome was when we had to do the “no-code-hour” which involved all 120 people going outside and playing one big game.
Where most of the players had to rush across a field, steal a balloon, inflate it and run back without getting hit or letting go of the balloon.
There were a few selected soldiers who were handed pool noodles. Which they had to use to hit the runners.
And yes… Things were fun… Things went wrong…
Eventually, 2 out of 120 had to be taken to the nearest hospital due to broken/fractured collarbones…
Leave it up to IT people to turn a game with friggin’ balloons and pool noodles into a lethal combination…
Long story short, the no-code-hour got ended after 30 minutes and we were forced back inside to the safety of our laptops and projects.

But enough about that awesome stuff.
It’s time to talk BUSINESS!!!

I have been poking before about wanting to collaborate with other soldiers in order to create an app.
But I’m still looking for ANYONE with experience in creating Android or Iphone apps :/
so PLEASE give me a poke over Facebook or Discord (Do give me your TSU name if not obvious from your profile).

Other than that, I discovered that the ID Card generator is now over 3 years old…
And so is the TSU army map :D
Still need to do some work on automating the locations though…
As well as a major upgrade for the group pages… Perhaps something with Facebook integration and messaging?

All those links yo… You should really check those…
And if that isn’t enough… Here, click this!

This update isn’t really that much of an update due to a lack of sleep.
Just like when I’m doing the charity marathon, everything that involves me being awake for more than 32 hours
ends up with me spending the next few days trying to restore my sleeping schedule and getting the required amount of rest :/

I do wish to improve the group system though, so feel free to flood my inbox with great ideas ;)