There is NOTHING regular about that expression! – Mad Monkey Maintenance inc. 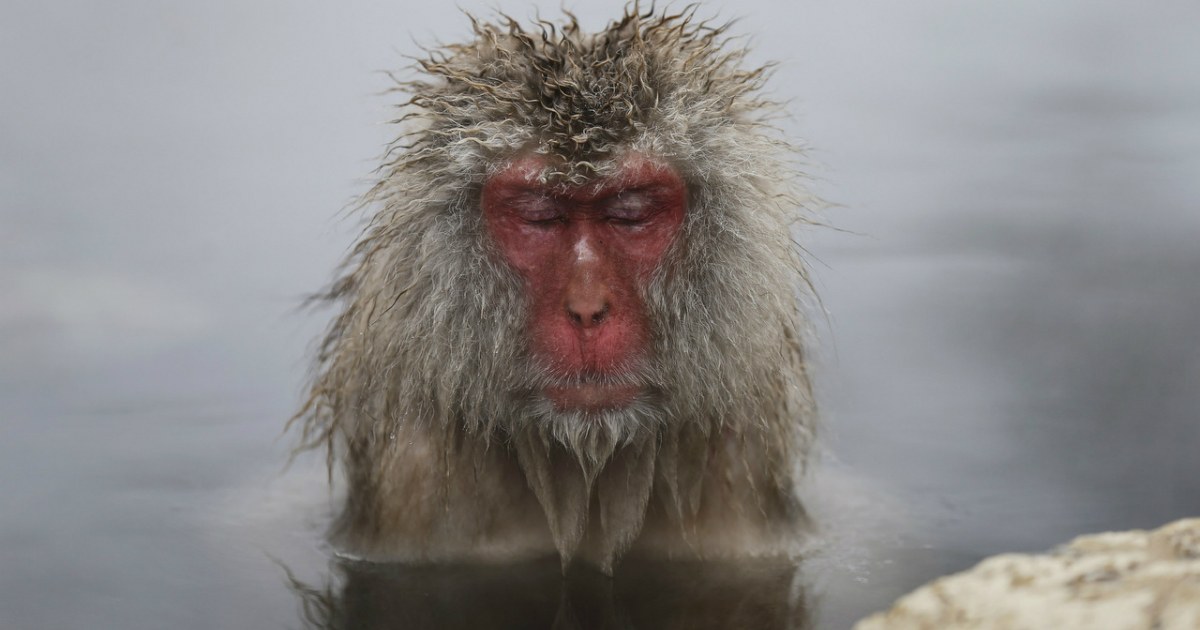 I’ve been feeling a bit under the weather the last few days.
Which results in me throwing comments at people that might come off as rude.

Best example, last week our CTO came in to tell us that he was going to stand down as CTO to look for new challenges within the company.
And the first question that popped into my mind was: “Does that mean you will be losing your assistant that you were showing off the last time?”.

I didn’t mean to be rude or anything.
The moment I asked, I thought is was kind of funny.
It wasn’t until our Product Owner poked me about that question and the fact that the CTO acted quite surprised by me asking.
Though… In the CTO’s defense, he did respond perfectly to it.

Can’t blame me for laughing at that moment.
Even if I was the only one of the 8 people that were in the room.

Another example is when people start asking stupid questions like: “Can I ask you a question?”
“Well, you just did!” *Puts headphones back on*

It takes them some time to realize that they have been played, or that I really don’t want to be disturbed because I’m trying to focus on something.
Though they are starting to learn… Now they are asking if they can ask two questions in order to get my attention.
Clever bastards…

But seriously though, I hate it when I’m trying to focus on a certain task and people keep interrupting me.
Doesn’t make it any better if they start asking questions they should know the answers to.
Like: “Hey, wanna go out for lunch?”
Well… Duhh! Of course I want to go out for lunch!
It’s one of those moments where I can get some fresh air AND food at the same time!

Okay… So that’s not a bad question per se, but the fact that they have to ask…
You could just drag me away from the code if I look happy enough!

That being mentioned, I guess I should start writing more funny work moments and stuff…
Or not?

I’m still getting daily mail about people resetting their passwords, which is good! (Only 4076 left to go)
As well as some brute-force login emails, which is bad. But they got thwarted, which is good!

The Gaming Mammoth crew is starting preps for next year’s marathon. VOTE HERE FOR CHARITY!

Are there any app developers in the house?