I rant, therefore I am. – Mad Monkey Maintenance inc. 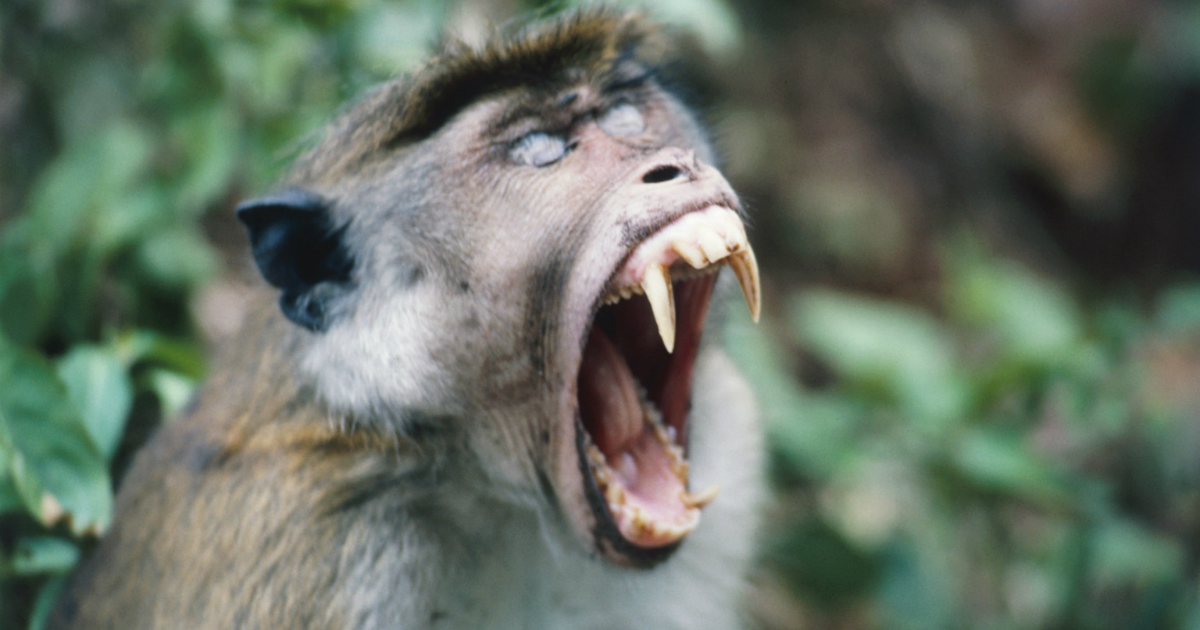 People who’ve talked to me in chat know that I’m a really nice guy.
Most of the time…
I know I can flip my shtick if I really need to, and all the others know that only happens when my bucket is really full.
And I can only thank you all for accepting that :)

That being mentioned, I nearly flipped my shtick a few days ago.

I’ve started working out a few weeks ago and Delina started her internship.
Which means that we wake up early, have dinner at (for our doing) late hours and combine that all with an as social as possible life.
Add that to my awesome 9-to-5 job and you’ll get a nice little disaster growing…

I know how to handle feedback.
But when I don’t get enough sleep, I can really stand by my opinion and not move until I’m satisfied.
This meant that, on the earlier mentioned shtick moment, I nearly flipped it at one of my colleagues.

I was talking about some refactored code I wanted added to the website.
And how the refactor meant that some extra (seemingly) non-testable would be added.
This resulted in a whopping 0.01% decrease in code coverage. And he refused to add this to the code base until that issue was resolved.
I spent a few hours trying to figure out how to write a decent test for the new code, and came up with something that I felt good about.
Up to the point where I showed it to my team members.

Don’t get me wrong, they are great.
But when they told me that I just wasted my time on writing a decent test that increased code coverage by 0.05%, I nearly lost it…
They didn’t have any bad intentions. I just couldn’t accept it…
Asking some others however, confirmed that writing testes for the changes I made was a but dull…
And that I could have asked before I actually started with it.

Which only proves that, even when you try to do something good, you can still do something bad (that can be quite good).
And that’s okay! As long as you learn from it :)

Now if you don’t mind…
I’m going to relax my arms and legs.
The last 2 workout sessions really took its toll on me :I

The security features we’ve installed over a month ago are proving themselves useful!
I’m also in talks about trying to move the domains (and sub-domains) to an https connection.
This to make browsing and shopping in the armory more safe ;)

There are also still over 4000 members who have yet to update their password due to the events in this post.

I’m also still open for ideas regarding the website.
If you have any, please leave them here!