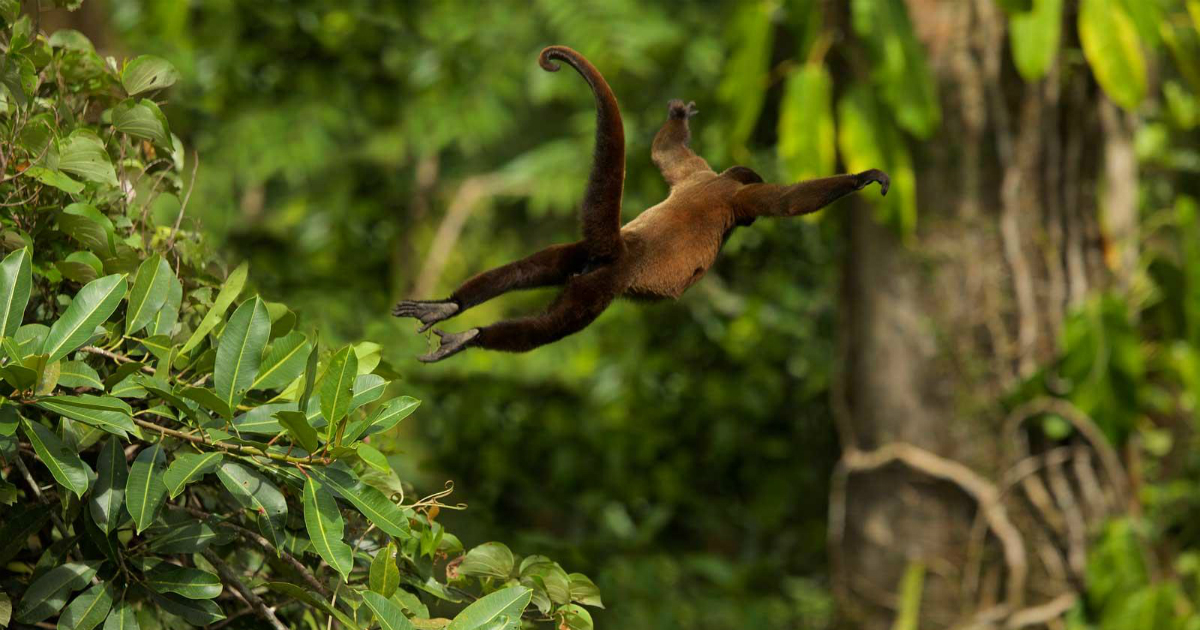 As I am the only one within my family with direct IT knowledge, I become the go-to guy for all sorts of computer problems.
Having left IT services behind the moment I started my development career, this annoys me deeply.
If you want me to fix your computer, I will do so when I have the time for it, and under my own terms.

This includes me requesting the computer to be freely accessible and any trash/garbage removed.
And with good reason…

Last time I was asked to look at a computer due to slow internet and lots of adware notices.
No surprise, the computer had dozens of toolbars and even more dodgy files saved in the downloads folder.
Good thing I know what to do with these kind of things and people.

Also known as “No internet until you clean up all the empty candy wrappers, soda bottles, rotten fruits and other stuff that does not belong”.
I still don’t understand how people can live with that much trash around a location where they spend most of their time…
Of course, after that, I was able to actually look at the total damage and remove most of the problems from the system.

While the victim was cleaning up the room, I was done cleaning up the computer.
As a last step, I decided to disable the network adapters just to see what would happen when he gets his freedom back.
And sure enough, while I was downstairs talking with the parental units, he could not resist.
Within 10 minutes he would come downstairs and start complain about the fact that he could not get on the internet.

I can be such an ass from time to time :D

Confirmed by the parental units that I am, indeed, an ass. I explained what I did to get the victim to clean up.
The female was impressed, the male was a bit pissed off about the fact that I managed to do something in a way that he could not think of…
Success!!!

After we were all done with our parts in making the workplace a little better to work in, I re-enabled the network adapters.
Confirmed with the victim that all is working again and told the parental units that this would be the last time (for now) that I will keep fixing the same stuff over and over again.

The ID Card Generator has had a small fix regarding new members not having edited their forum profile.
There are also still over 4000 members who have yet to update their password due to the events in this post.