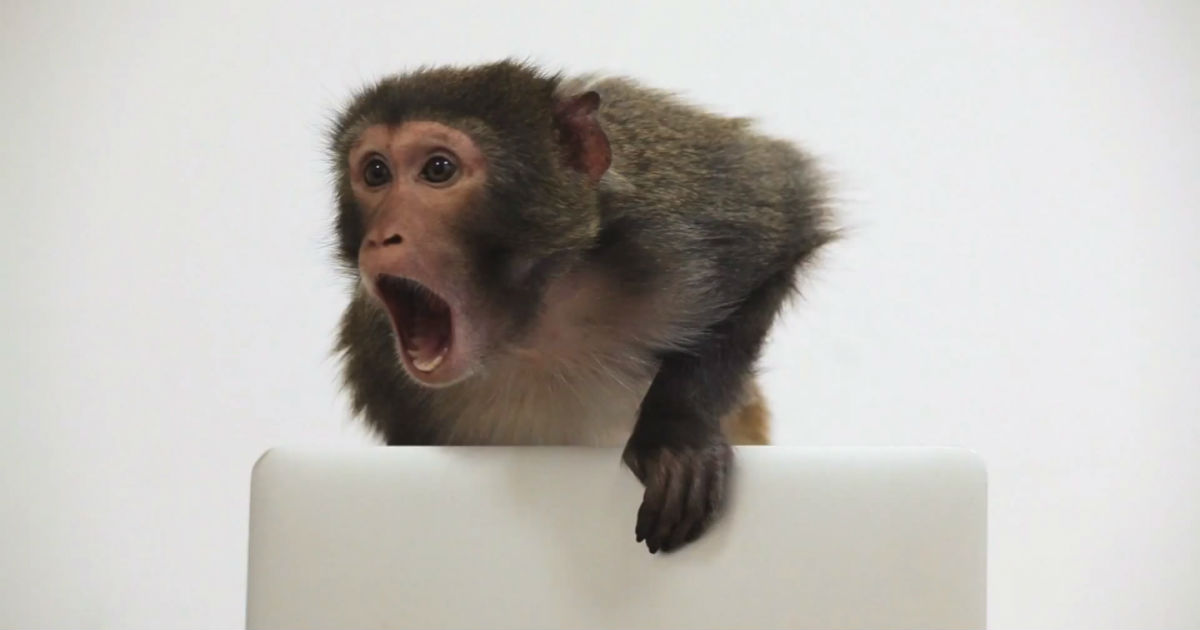 I’ve been doing this development/maintenance thing for a few years now.
And I must say, I love it!

Having all these options to mess about with the site and technical freedom (read: Last word against what Dutch would want) is doing wonders to my happy feelings :)
Though, it has not always been like this.

When I started, I talked a lot with both Dutch and Silent in order to get limited information just so I could build the Big Map you people can use today.
This was limited to only locations and no names, so every dot on the map was named “Robot 101” (or something like that).
It was hard to work with, but eventually it turned out great for a first concept.
Throwing everything into a zip file with instructions on how to install and a few hours later, the first version of the map page was born!
It was black, slow loading (with progress bar) and a pain to navigate / search.
But that was my first project that was well received within the TSU, and it opened up new challenges and projects for me to work on.

However… All good things come with bad things… And it wasn’t long before the BIG DUMP OF 2014 happened…
A day not easily forgotten by me, Dutch or anyone else who was active with content editing or forum posting.
It was the day where we lost 2 or 3 days of data because of one faulty plugin update that went haywire.
If it wasn’t for the host creating weakly backups, we would have had a big problem.

Ever since, we run 2 database backups a day and I personally check big changes before anything goes to the website.
And if we had to do a big change, I’d do full backups of the important files so that we could always go back to the pre-“whoops-wait-what” version of the website.
I would also like to believe that this was the moment where Dutch realized that he needed someone else to take care of these sensitive things before people would all point fingers at him.
Basically being able to turn me into the black sheep :L

For the good part, we managed to make the site look a lot better on mobile!
Making it possible for soldiers in the train, on the bus or (secretly) at the office to stay up to date with the forums without losing the look and feel of our trusted system.
This was a big challenge involving a lot of talking with both Dutch (Sys admin / Wallet holder) and Jet (Graphics queen / Moral support) to give you the layout we use to day.

As for the bad… Well… He still dislikes the fact that I am actually writing this in a place where he can’t see it.
Just like how I managed to slip 12 posts from the WRITE division into the system and have them published.
The posting itself wasn’t that bad… But I forgot one thing when it was all over…

You see, we have this nifty plugin that allows us to automagically post to social media.
At some point, I made a full copy of the site to work on some plugins and forgot about this plugin…
Which resulted in more spam from all the posts that had to be published according to my setup…
So yes… A lot of toysoldiersunite.local links got spammed over the internet on behalf both Dutch’s and Jet’s accounts…

Shit is getting real and everything is breaking down!
If I didn’t know any better, I would say this would be the worst year in my 25+ years of existence…
(Luckily I DO know better, and personal matters prove to me that it has indeed been worse!)
Celebrities dying… Jet resigning as Admin… Website getting hacked… Dutch getting married…

Ow yeah, it did bring something good with it :)
You see, last weekend Dutch decided to finish the long due paperwork and gave a party to celebrate the fact that he and his SO got off their lazy asses!
All in all, as big as pain in the butts go, working with Dutch can be fun from time to time.

But working against him still feels better!