News, The gaming mammoth 6 9 years ago 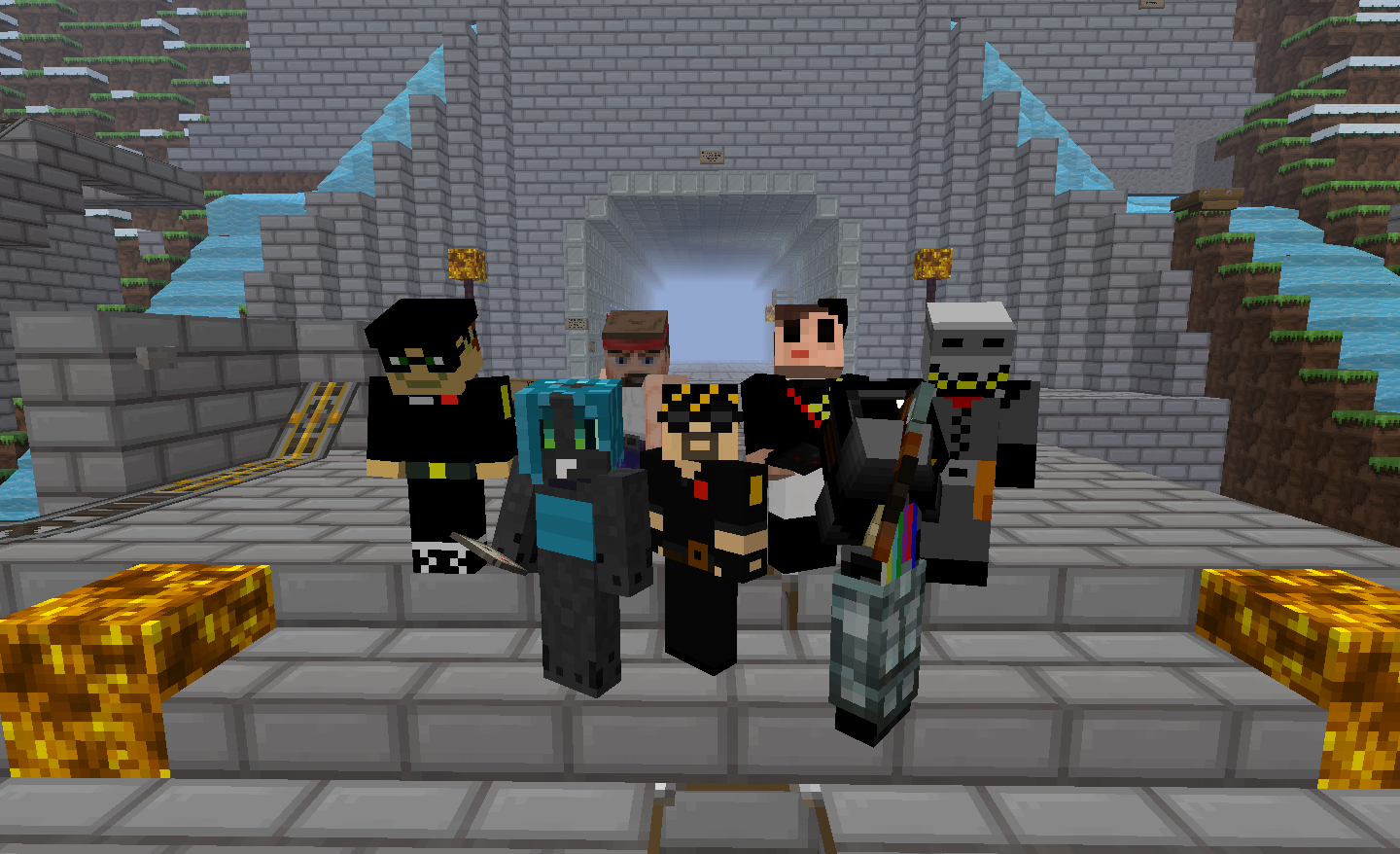 It is the day before Toy Soldier day. After weeks of planning, and not an insignificant amount of hours playing, Operation: Dig Deep has successfully collected the $1000 US Dollars we set out to raise for the charity Child’s Play.

From 19.00 GMT on Friday the 28th of February to 19.00 GMT on Sunday the 2nd of March, Engineer Airhead lead the charge into the land of Minecraftia, with (almost) no sleep. The original mission of repairing the cookie production hall was completed in an astounding 1 hour. For the other 47 hours, Toy Soldiers across the world converged on the Digital Bunker manifested in Minecraft, to fill and decorate the tunnels, corridors, halls and rooms with all the things that make the Army of Toy Soldiers the most unique army in the world!

During the livestream, there was singing, dancing, shenanigans, serious and not so serious discussions (let’s not bring up the fan fiction incident, shall we?), music and much more. The livechat was awash with messages to and from soldiers at all times of the day and night.

And most of all, thank you to Engineer Airhead, for the focus, the vision, the dedication and the sheer tenacity you exhibited to make Operation: Dig Deep the success it is today. No other mission conducted by the Army of Toy Soldiers has ever raised so much for charity, and your work is truly appreciated.

Also a special thank you to everyone who gave Engineer Airhead the moral support to keep going, staying up all hours, and Toy Soldier Delina, for taking over for the brief moment things got a bit too much and also keeping him alive long enough to complete the challenge.

The server will be up for a few days longer, however once it closes, we’ll clean up the minecraft map and make two versions available to all. One blank original, and another as completed by the Toy Soldiers. Both of which will be greatly expanded to allow you to truly get lost in the endless corridors and tunnels of the Digital Bunker.