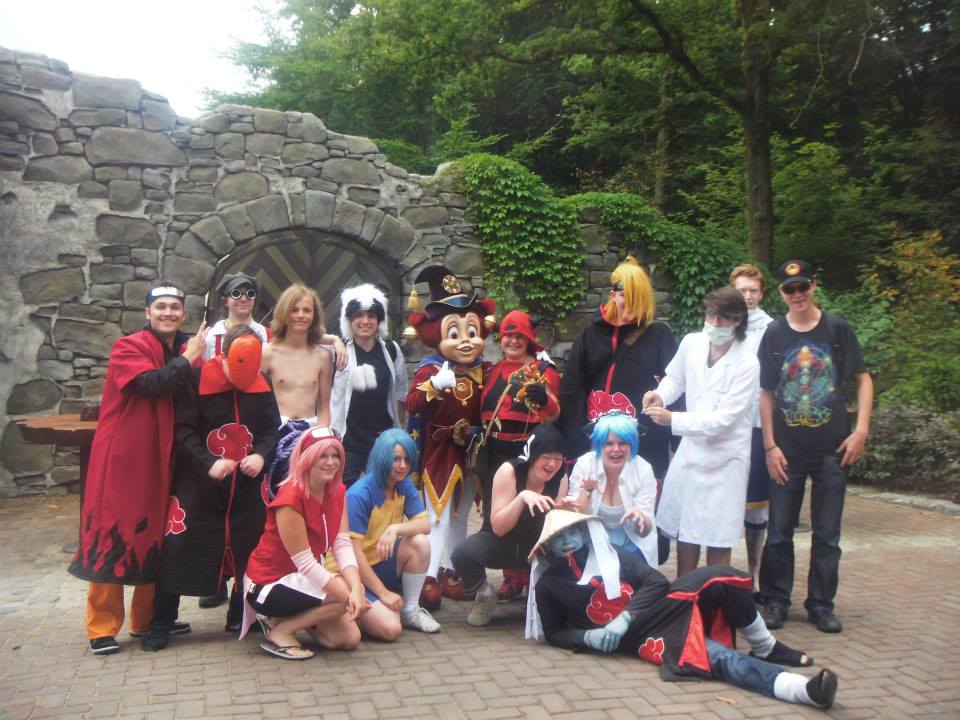 When I was a kid, I was raised in Holland, hence the nickname ‘Dutch’ has stuck with me for most of my life. But when I lived there, there was a place that was truly magical, in every sense. Since then I’ve been to various theme and attraction parks, but to this date, nothing has made me marvel more than the Dutch themepark “Efteling.”

Compare it to Disney (any of them) and it’s not nearly as big, however, what it lacks in size, it makes up for in pure and unadulterated originality. This is a place that takes all the fairy tales from around the world, and keeps them as they are, without converting them so they may be more palpatable for other cultures. There are the most obscure legends and myths, ones they have invented entirely by themselves (or was there really a story of a donkey farting out gold coins?), and being a European park, they hold the fairytales of the brothers Grimm in highest regard.

The rides are fairly spectacular as well. The corkscrewing Pyton, the rickety old wooden Pegasus, Vogelrok, Droomvlucht, Ravelijn, and so much more. As a child, it beat the hell out of Disney, and right now, it still does.

And I’m sorry I’ve rambled on about this, but I wanted to try and convey to you what a wonderful park it is, and now my childhood is starting to merge with the passions I hold today, as Gonzo performed an infiltration of the Efteling. Please take the time to read his report, and perhaps in time, we shall commit a full invasion of this wonderful theme park.

There I was, a lone Toy Soldier in between a group of anime cosplayers in a magical place called the Efteling. The day started off at around 10am, we entered the park, made some group pics and some smaller groups formed, one of which me and my friend Sokamin joined up with to explore the park.

The guy that became the “leader” of the group got off to get some tickets for a show in the afternoon, and while we waited in the grass, I talked to some people about the TSU, gave them the Dutch manifesto, and a flyer. One of them already had the goggles, and a perspective on life that corresponds with the Toy Soldier ideals, so I swiftly recruited them.

A thunderstorm broke out, so we quickly went to the Villa Volta ride. This is a room which spins around you, you really believe you are the one spinning around, instead of the room. Very nice ride.

After this more rides followed, we had some lunch, the rain stopped all very much fun!

During waiting lines the shenanigans broke out, we sang, high five’d each other when we passed them in the waiting lines, and not soon after we started, more people joined in the *high five!* spree! People thought it was a bachelor party, some others thought it was part of the park.

The cosplayers attracted a lot of attention from tourists and random people for pictures, as I only had my cap for uniform, so I tried to photo-bomb as much as I could.

When we where waiting for the show -we got tickets for earlier- to start, I handed out some manifesto’s and flyers for people to read during the wait. Some people asked questions about it, and Sokamin and myself answered them, the concept of a utopian playland was well received.

I highly recommend any toy soldier to visit the Efteling at least once in their lives!