You are here: Home / News / News, Propaganda / Entertainment by the buckets!

Entertainment by the buckets! 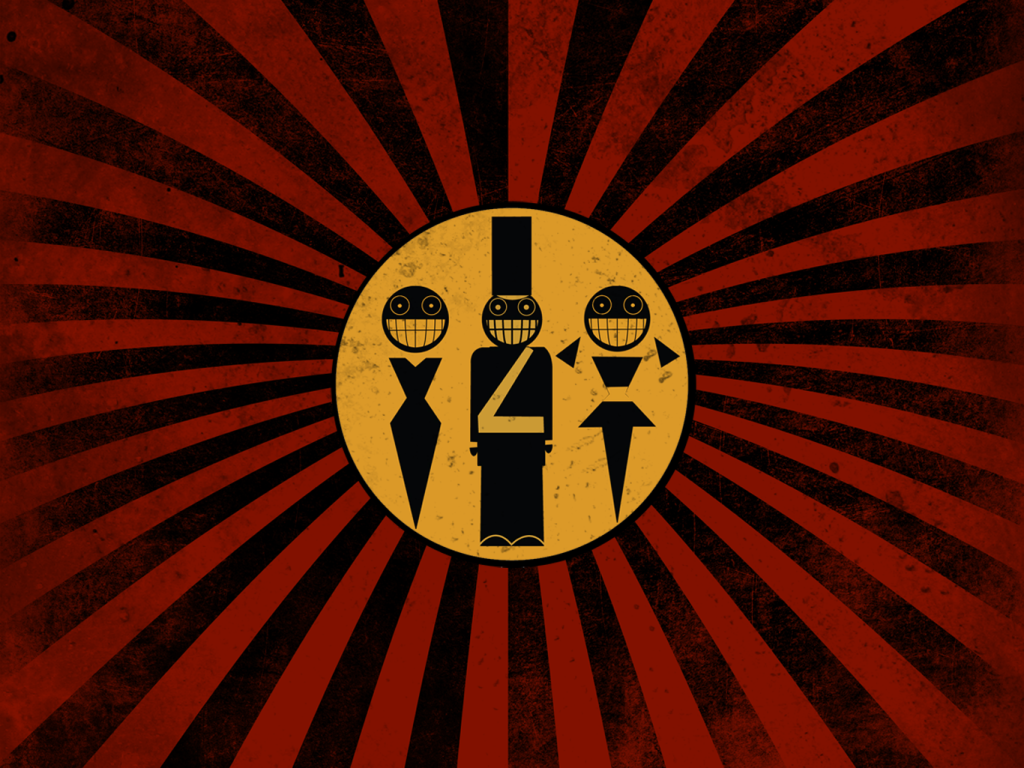 Some might have you believe that Toysoldiersunite.com has been slowing down over the past few months, and that the ‘oomph’ is gone.
Quite to the contrary! Several Toy Soldiers are currently working on projects to release over the coming months.

Regular News Articles!
Not just your average mission report or Toy Soldier Of The Week post, but articles about things that surround the Army of Toy Soldiers. NERF guns, robots, toys, reality engineering, technology and the Singularity! We’re also hoping to do spotlights on Toy Soldiers who are busy creating their own Utopian Playlands, following their dreams and embracing their passions! We’re also looking for volunteer writers to help with these, so if you think you have a touch of the journalistic side to you, email the admins at toysoldiersunite@gmail.com

TSU-TV
A range of videos for Toy Soldiers, BY Toy Soldiers. Interviews, reviews, sketches, etc. Predominantly in pre-production at the moment, there is one snippet that we were lucky enough to acquire via dubious means to show you all. The Pinecone Broadcast!
There’s a new season of the Pinecone Broadcast in the works, featuring as normal all the latest news on invasions and mission reports, and what’s going on at TSU-HQ. Interviews are going to become a likely feature of this as well, and we’ll be looking at things Toy Soldiers can do at home!

Uniforms!
No, not actual uniforms for sale or anything like that. After all, when has the Toy Soldier uniform ever been…. well…. uniform? But the Uniform page is going to get a huge update, with recommend suppliers, suggestions, and a selection of the most creative uniforms Toy Soldiers have come up with over the years.